Fighting for Our Freedom

In December 2010, Lieutenant Commander Lee Shannon put his graduate studies on hold and returned to a highly volatile combat zone to join Task Force PALADIN, an organization dedicated to countering the use of terrorist bombs and explosive devices in Afghanistan.

Knowing that he may not survive his deployment, Shannon asked the UH Foundation planned giving team to help him create an endowment to perpetuate his life's work. Shannon has designated a portion of his life insurance to be used to create the Lieutenant Commander Lee Shannon Endowment for Outstanding Citizenship in the Study of Biological Sciences.

The purpose of this endowment is to recognize students at the University of Hawai'i who have proven they are dedicated citizens of the United States and of the world through their commitment to selfless service above and beyond what is required for their education and research.

"When I saw the request for this mission in Afghanistan go out on the server, I knew I needed to volunteer," said Lee Shannon. "Not many people have the experience and training I have, and those who do would be leaving wives and children behind. I see it as my responsibility to serve where I can."- Lieutenant Commander Lee Shannon, Special Operations Officer, United States Navy Reserves 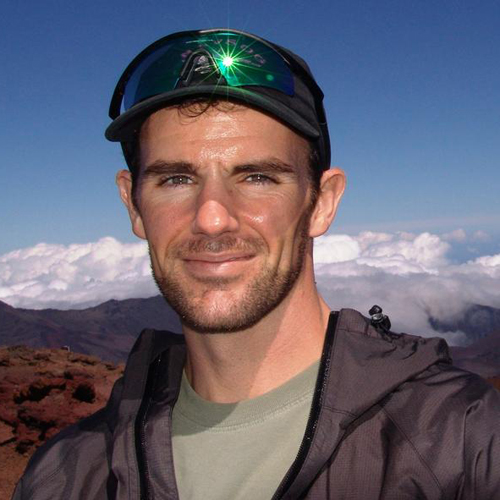 "Here in America, most of us don't have to worry about where our next meal is coming from, or about our family being shot," said Shannon. He continued, "Because we don't have to worry about those things, most of us have so much freedom to do so much for other people in our lifetimes. To me, it seems irresponsible not to take advantage of those opportunities." He continued, "This fund will compensate students for their time and contributions to the world, and prevent volunteerism from interfering with their ability to complete their education."

Shannon is passionate about his education and is pursuing a doctorate in the zoology department. "My knowledge in the fields of naval warfare combined with an advanced degree in zoology will uniquely position me to have a strong voice in the vitally important discussion about anthropogenic effects of maritime military operations on marine biological systems," said Shannon. He continued, "A graduate education will complete my qualifications, enabling me to perform the important work of assessing the biological impacts of naval operations throughout the pacific region and recommending policy changes to mitigate potential negative impacts while promoting positive practices that are beneficial to the environment."

We are all looking forward to Shannon's safe return home so he can complete his doctorate and ultimately work closely with the U.S. Government to safeguard our oceans and marine resources.