During his career, Carl taught undergraduate and graduate courses in the college, and was actively involved in research, administration, the University of Hawai'i Professional Assembly (UHPA), overseas education development and public elementary and secondary education. He was instrumental in establishing seven public secondary schools throughout Micronesia (Trust Territory of the Pacific Islands) and in developing teacher education programs that made it possible for Micronesians to become qualified as teachers and administrators in their homelands, and was active in Hawai'i Literacy, Inc.


"Alice and I decided to establish an endowed fund which offers annual scholarships and an education lecture series because we wanted to 'give something back' to the College of Education and UH. Alice always said, 'I had favorable experiences at UH. I want to help students wishing to teach in Hawai'i by giving this scholarship.'" - Dr. Carl J. Daeufer 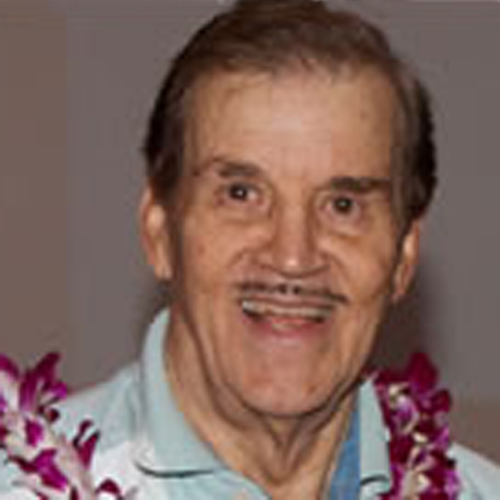 Alice too enjoyed a long and rewarding career at UH. She supervised student teachers at the University Laboratory School and later worked closely with the Department of Education (DOE) and state teacher's education and outreach programs while serving at the College of Continuing Education. In 1989 she retired as an assistant professor after serving as a faculty member at UH for 22 years.

The Daeufers dedicated their careers to education and while Alice passed away in 2004, through her and Carl's generous Hawai'i philanthropy they have ensured that the College of Education can offer students the support they need to become good educators.