Quality Education for Generations to Come

Will J. Henderson's 26-year tenure at Queen's Medical Center, as president and consultant from 1960-1986, is rich with meaningful accomplishments. A mentor to more than 50 individuals throughout his lifetime, Will set the standard in hospital leadership with compassion, understanding and dedication. As a major player in community health care, he became involved in the health care industry and education in Hawai'i, Japan, People's Republic of China and the Philippines.

Because Will cherished his time and experience with the staff at Queen's, he wanted to create a transformational gift to benefit their children's futures. As a result, Will has established two charitable gift annuities that will create an endowed scholarship fund to support children of Queen's employees. He also included a substantial charitable bequest in his estate plan for the same purpose. These generous gifts will allow employees at Queen's to send their children to the University of Hawai'i where they will receive quality education for generations to come.

"Will Henderson's 26-year tenure at Queen's Medical Center is rich with meaningful accomplishments. A mentor throughout his lifetime, Will set the standard in hospital leadership with compassion, understanding and dedication. The UH Foundation has had the privilege of partnering with Will over the years, as he has grown this legacy through his philanthropy." - UH President and CEO, Donna Vuchinich 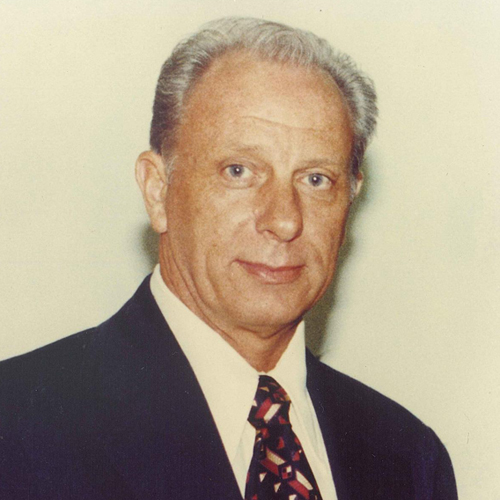 During his career, Henderson was involved in the health care industry and education in Hawai'i, Japan, the People's Republic of China, and the Philippines. He has been recognized for his contributions in myriad ways including being the recipient of the Order of the Rising Sun, Gold Rays and Rosette from the Emperor of Japan.

Henderson also has created a scholarship for first-year medical school students at John A. Burns School of Medicine. Read more about the Will J. Henderson Aloha Fund here. 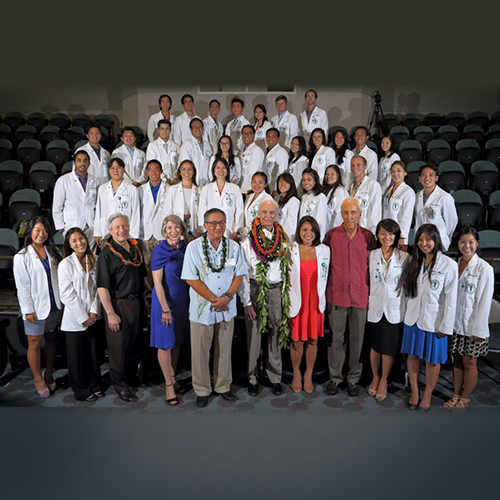